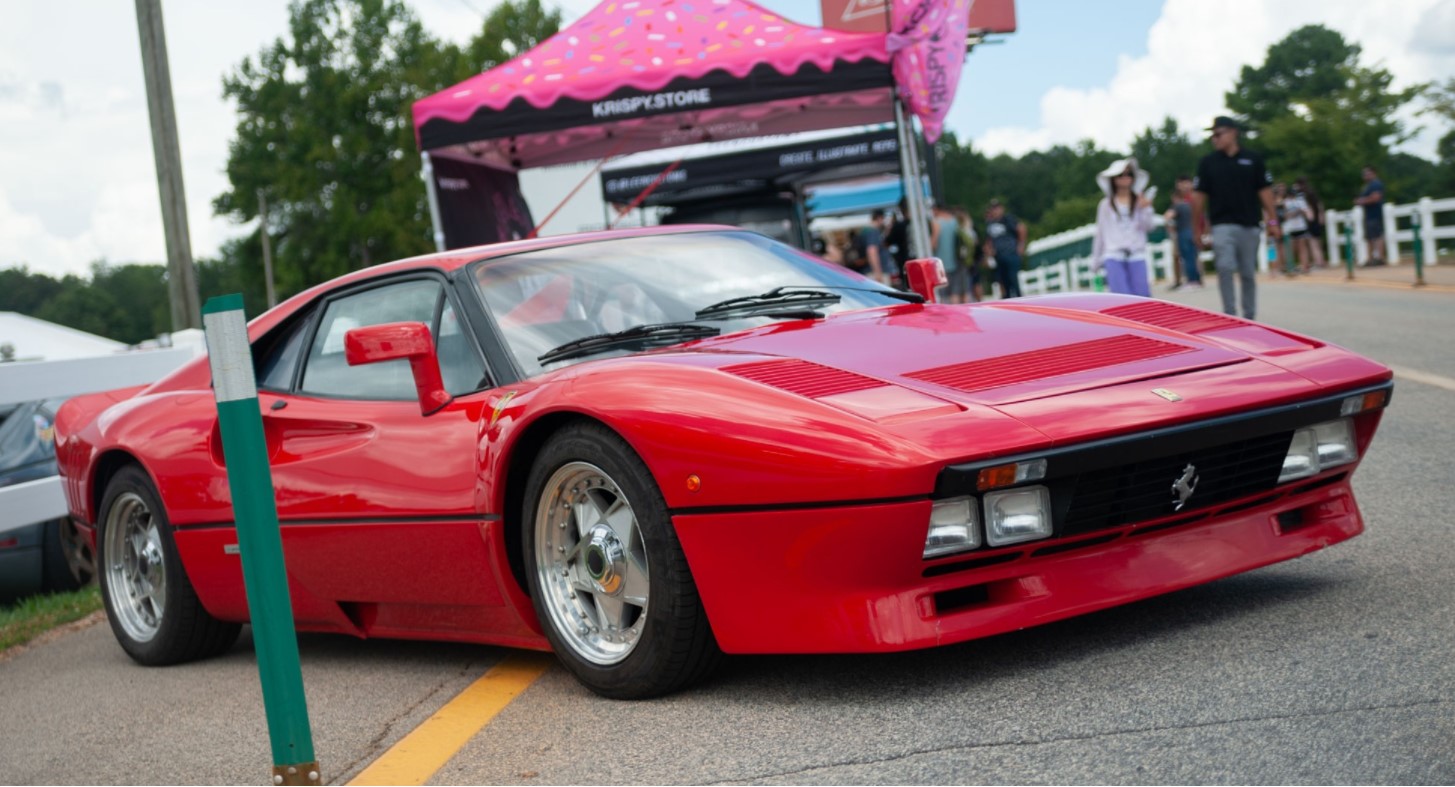 Automotive design is just as much an art as it is a science, and some of the best car-tists are living in Italy. These companies, known as design houses, are responsible for some of the most iconic auto concepts to hit the streets. Both in their home country, and globally. The design houses evolved from the “coach building” services of the 1900’s. Used to be, every car was custom-made to owner specifications, but mass-produced bodies from Ford and Mercedes began to make that practice obsolete.

So Italy’s coach-builder’s instead began pitching designs directly to these growing automakers, and stamped their names on some of the most recognizable cars of the 20th century. These designers combine beauty with speed to create rolling sculptures that Michelangelo could never touch.

Arguably the most well known design house in Italy, Pininfarina is Ferrari’s long-time collaborator going back to 1951. The company drew up nearly every road-going Ferrari for a 65 year span, including the 250, F40, and Enzo. The company has lent itself to nearly every other Italian automaker as well, designing models for Lancia, Alfa Romeo, and Fiat. Internationally, they collaborated with England’s Healey sports car, and Cadillac’s ill-fated Allante luxury convertible.

Gruppo Bertone was responsible for some great Italian coupes and roadsters, including some early examples of mid-engine design. Their Fiat Dino project creatively repackaged Ferrari’s V6 engine for homologation purposes, and the compact mid-engine X1/9 foreshadowed cars like the Porsche 914, Toyota MR-2, and Honda NSX. Unfortunately, Bertone has since gone out of business. They declared bankruptcy in 2014, and the name was sold to an architecture firm in Milan.

This studio was founded by Giorgetto Giugiaro in 1968, who had been a former employee of both Bertone and Pininfarina. The company quickly got to work creating BMW’s flagship M1, then the DeLorean DMC-12 in the 80’s. Giugiaro has also created wild concepts for Bugatti in the 90’s, and an Italian re-imagining of the Ford Mustang in the 2000’s. Most recently, they’ve also created an exclusive anniversary edition of the Nissan GT-R.

While other design firms may help create pedestrian compacts and sedans to keep the lights on, Zagato typically only lends its name to very exclusive, low-production models. It began as a coach-building service in 1919, and has kept that spirit alive into the modern day. Zagato will take already lively models from Ferrari, Aston Martin, and Lamborghini, then redo them with custom bodywork. Most famously, they created the lightweight Aston DB4 Zagato in 1960. With only 20 original examples made, this car is even more rare than the sought-after Ferrari 250 GTO.