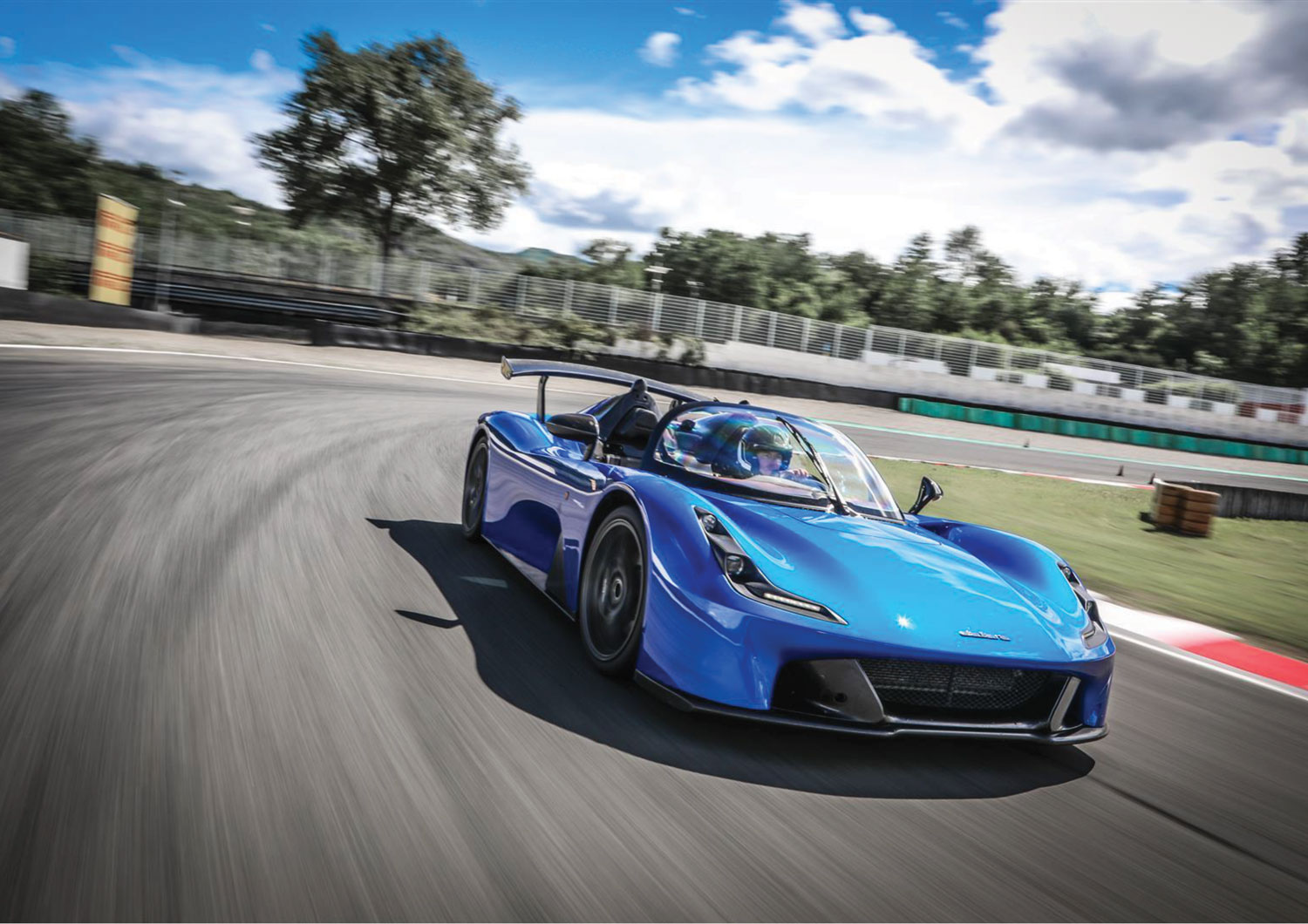 When you’re told to think of Italian race car manufacturers, Ferrari and Maserati come to mind. You may not have thought of Dallara, but the company has regardless worked behind the scenes of prestigious racing series for nearly 50 years. Building chassis for IndyCar, Formula 1, and Le Mans teams, as well as providing street car engineering to the likes of Lamborghini, Porsche, and Bugatti.

The company was founded in the town of Parma, Italy by namesake Gian Paolo Dallara in 1972. Gian had already begun a successful career as a designer for Ferrari, Maserati, and Lamborghini throughout the 60’s, so creating his own venture must’ve seemed like a natural next step. The fledgling manufacturer wasted no time getting to work, and created a new chassis for English F1 team Williams Racing in 1974. During this time, they also drafted designs for Formula 1’s junior class, F3. These F3 chassis brought Dallara much success throughout the 1980’s, and cemented the manufacturers future.

In 1988, the company returned to F1, and has since provided cars to teams up to the modern day. Notably, Dallara is the current design house for Haas F1. The manufacturer had also planned to build Formula chassis for Honda in the late 90’s, but that plan would be scrapped, with Honda eventually shacking up with McLaren in 2015.

Probably the most successful partnership Dallara has had is with IndyCar since 1997. The company initially competed with Panoz-supplied cars through the 2000’s, but in 2007 Panoz dropped out of Indy. For a good 15 years, the circuit has been a de facto one-make series, with Dallara lending its engineering to every team. In 2012, the company moved IndyCar production from its HQ in Italy to a local manufacturing plant in Indiana, cementing the partnership into 2022 and onwards.

While the brand was earning its racing credentials, it also became adept at producing carbon fiber components, and that expertise has made it a valuable asset to modern supercar projects. The first of these was the KTM X-Bow in 2008, which used a modified version of Dallara’s F3 carbon tub. Since then, plenty of other brands have lined up for partnerships. The company has assisted with Alfa Romeo’s 8C and 4C sports cars, plus Bugatti’s Veyron and Chiron. Most recently, Dallara has put its stamp on the Maserati MC20 hybrid, which makes ample use of carbon fiber inside and out.

Through these partnerships, the manufacturer gained the confidence to create a street project of its own; a low-production sports car known as the Stradale. Production began in 2017, and like most of Dallara’s modern race cars, it combines a carbon fiber tub with a mid-engine layout. The powerplant is Ford’s turbocharged 2.3-liter four cylinder, boosted up to 400 horsepower in this application. It can also be spec’d with either a six-speed manual or six-speed semi-automated gearbox. The whole car weighs under 2,000 pounds, and can sprint to 60 in just over three seconds.

The Stradale’s body can be configurated on the fly, thanks to unique interchangeable panels. It does however lack conventional doors, so any occupants will have to climb out of the tub just like a real race car driver. A removable hard top roof can protect against the elements when needed, but that’s not unusual for a roadster. The unique feature is that the windshield, too, is removable. This allows for a fully open driving experience. With the windshield in place, a T-bar can also be installed for a little extra rigidity, and gullwing-style doors can convert the vehicle into a coupe.

US vehicle production laws have unfortunately given Dallara difficulty in selling the Stradale to our market. It’s currently only available in Europe. However, the company plans to market the upcoming Stradale EXP track variant over here as well. We hope to see it round the curves of VIR real soon.